Arnie is part horse, part human, and part dog!  He's not only been an amazing show partner, but he's the barn favorite and our entertainment source!  Arnie quickly earned his ROM in multiple events, was a MN APHA year-end high point horse, and APHA top 10 World Champion all in the span of 1 show season.  Since he's been busy supervising TLF he's taken a hiatus from showing but will be back!  In the mean time he stays busy supervising pastures, watching TV, and playing his keyboard!

Calvin may be the baby of the family but has already proven himself in the show pen.  He was the MN AQHA Open and non-pro longe line Reserve Champion, Champion non-pro halter gelding, and Champion non-pro all around Yearling in 2015.  He's currently taking time off to grow, but we expect (and hope!) great things for Cal's future!

Gus is the most versatile horse I've ever had the pleasure to ride!  He's been shown in western pleasure and is a AQHA point earner in Ranch Riding.  He has also been used as a dressage lesson horse and participated in a local therapeutic riding program.  He's truly a very special, once in a lifetime horse!

Redheartchilipepper was a surprise birthday gift to Michelle from Joe in 2007 when Chili was just a weanling.  He was successfully shown as a weanling, yearling, and 2 & 3 year old in futurity classes, and was top 10 at the ApHC World Show as a yearling.  He has gone on to become a PtHA World & Reserve World Champion, NSBA Champion, and CBC Champion with his new owner. 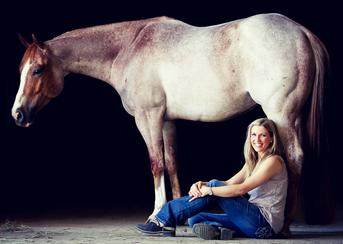 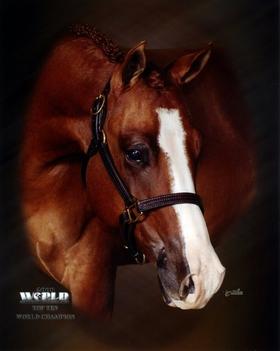 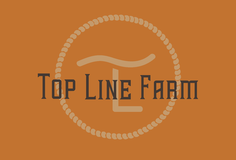